Several display companies are concocting, and in some cases already selling, monitors and other components that provide a simulated 3D viewing experience. Many of these new products don’t require glasses.

Stand in front of a Philips 3D monitor, and animated characters throw rose petals or dice at you; the first time you see it, you startle and jolt upward slightly. A film trailer shown on the monitors seems to have more depth than a standard 2D movie.

The Dutch electronics giant has tested the technology in the labs with consumers and noted that a person’s galvanic skin response–a change in the skin’s ability to conduct electricity, caused by an emotional stimulus, such as fright–rises with 3D viewing.

“It is clearly a more immersive experience,” Jos Swillens, vice president and general manager of the 3D division at Philips, said during an interview at the Society for Information Display conference here. “There is nothing hampering this from becoming a mainstream product.” 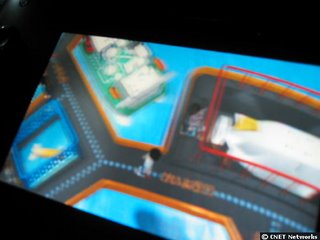 One thought on “Forget Glasses, 3D Monitors Are Ready”